In 1995, Kathy Denton interviewed her mother, Esther Cummings, who was 73 years old at the time.. The resulting cassette tape audio was digitized to mp3 format by Stewart French in February of 2021. Anne French transcribed the mp3 audio to text form which is captured here. 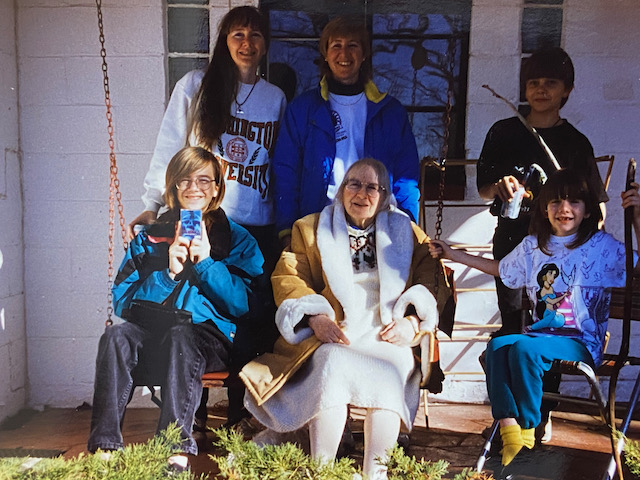